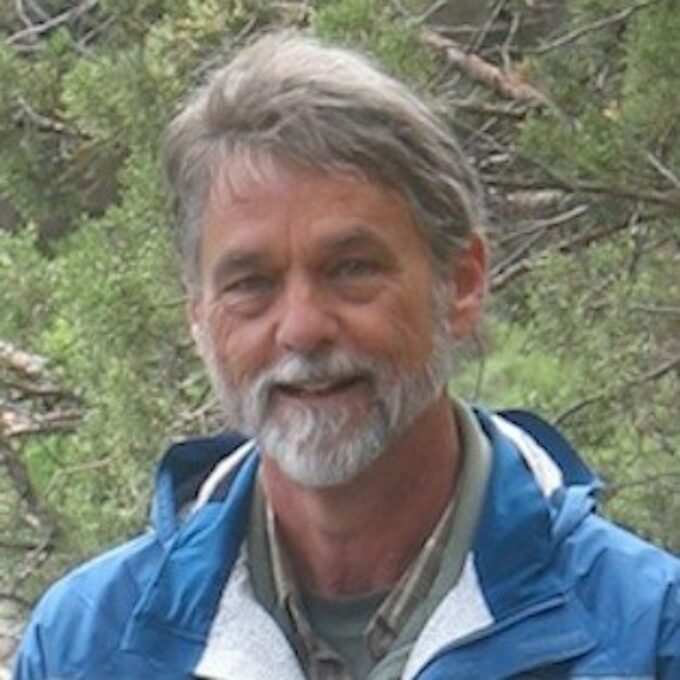 Alan Claassen is a Courage & Renewal® Facilitator prepared by the Center for Courage & Renewal. A recently retired United Church of Christ minister, Alan’s thirty-nine year career included: campus ministry, an event coordinator with non-profit performing art organizations, and serving fourteen churches. As an Interim Minister Alan helped congregations move through a re-visioning process that began in chaos and moved into creativity and community. He is a singer/songwriter, guitarist and concert organizer. Alan has been the song leader for; Habits of the Heart Retreat for Clergy and Congregational Leaders, the Global Gathering of Courage Facilitators, the Soul of Aging, and the Geography of Grace Institutes. In 2013 he organized the first ever Courage & Renewal Concert that introduced the Circle of Trust® approach through music, poetry and story.