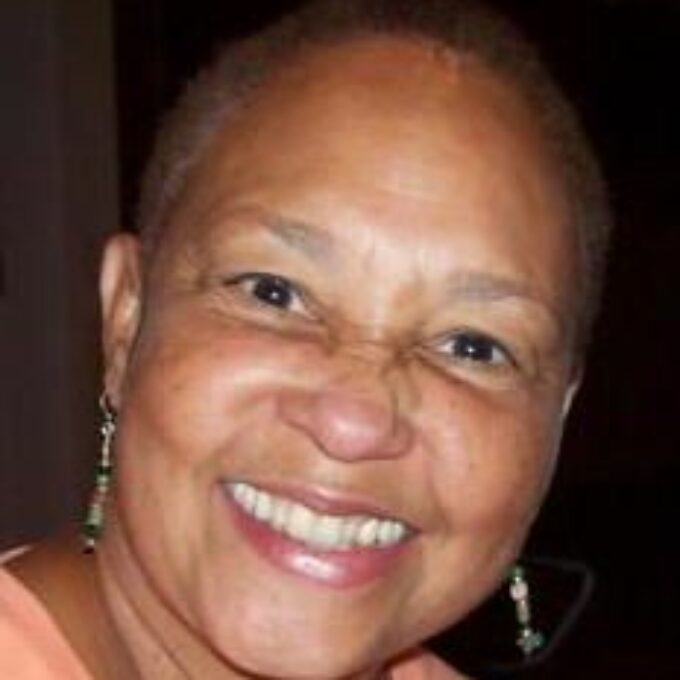 Beverly Coleman, MSW, is an experienced educator, consultant / facilitator. She has worked primarily with the Center For Courage & Renewal since 1999 facilitating Courage to Teach®, Courage to Lead®, cross professional, and drug court professional retreats. She has served on the Diversity Working Group and Diversity Task Force of for the Center since 2005 and has been a member of the leadership team for the Center’s facilitator preparation program for many years. She retired as a public school educator and school social worker after nearly 30 years of service. Born and raised in the Deep South, at the height of the civil rights movement, Bev has dedicated her personal and professional life to addressing issues of racism and social injustice at home, in the workplace, and in the community at large.

Beverly Coleman is a seasoned and skilled CCR facilitator prepared by the Center For Courage & Renewal in 1999. Since that time, she has led a variety of Circle of Trust Retreats including Courage to Teach, Courage to Lead, Courage to Heal, and many Cross Professional retreats. She has also led several local and national COT retreats for Drug Court Professionals. Bev served as the CCR midwest regional co-ordinator for several years, worked with the CCR Diversity Working Group for 3 years and was a part of the CCR Diversity Task Force for 2 years. She was a member of the CCR Search Committee, helping in the selection our new director and she has served as a mentor to many of our new and current facilitators. For the past 6 years, Bev served as a member of the CCR Facilitator Preparation Leadership Team.