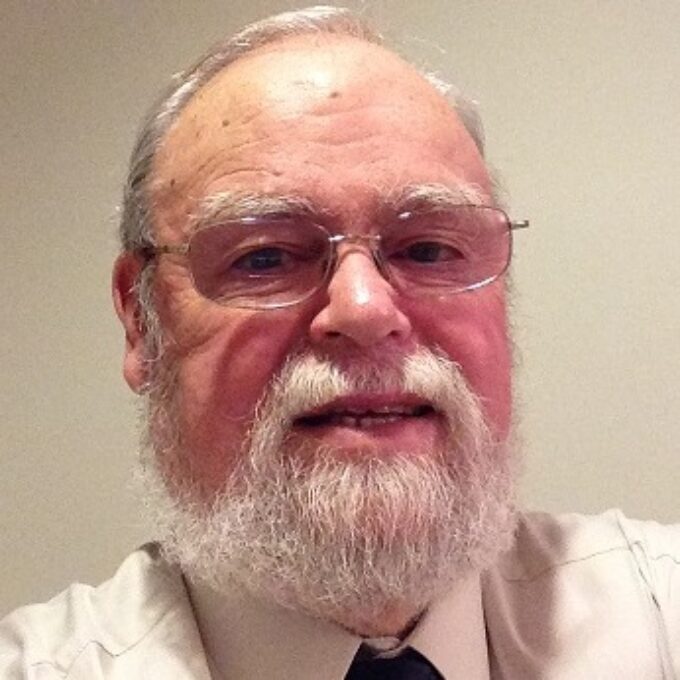 Robert (Chip) Wood, M.S.W. is an educational practitioner, author, and child development advocate. His career spans over forty-five years as a classroom teacher, principal, parent educator, non-profit executive director, district administrator and educational consultant.
Chip was educated at Rockford College, IL (BA) and Howard University, School of Social Work, DC (MSW in Community Organization). He attended Howard as a Carnegie Fellow for the National Urban League and went on to serve the Washington Urban League and the National Urban League in various capacities between 1967 and 1971.
He began his career in education at the University of Massachusetts, School of Education, MAT Program as an instructor for one year and then accepted his first public school principal position in 1972 in western Massachusetts. During the 1970’s, while leading his elementary school, he was trained as a Developmental Examiner by the Gesell Institute of Child Development and served that organization part-time as a trainer and consultant for many years. In 1981, Chip co-founded Northeast Foundation for Children and was a co-developer of the Responsive Classroom approach to teaching. He served this organization for twenty three years in various capacities including as its first executive director, and facilitated the first research into the efficacy of Responsive Classroom to increase social and academic learning conducted by Dr. Stephen N. Elliott, then at the University of Wisconsin, Madison. (Caring to Learn: A Report on the Positive Impact of a Social Curriculum (1993); and A Multi-year Evaluation of the Responsive Classroom Approach: Its Effectiveness and Acceptability in Promoting Social and Academic Competence. 1996-1998.)
Chip returned to public school administration in 2003, serving as a principal for five years and a central office administrator for three before turning his full time attention to the development of pioneering efforts in the fields of reflective practice and shared school leadership. He was named “Inaugural Fellow” for The Origins Program: Education for Equity, Minneapolis, MN in 2013.
Since 1997, Chip has also been a facilitator for the Center for Courage & Renewal, which offers reflective professional development experiences for teachers and school leaders based on the work of Parker J. Palmer. He is a co-developer and facilitator of Leading Together: Building the Adult Community of Schools.
Chip is best known for his book Yardsticks: Children in the Classroom ages 4-14 (2007.Responsiveclassroom.org) and his advocacy in the field of child development. He is also co-author with Linda Crawford of Teaching for Equity (2014. Originsonline.org) and co-author with Babs Freeman-Loftis of Responsive School Discipline (2011. Responsiveclassrom.org) as well as contributions of numerous book chapters and articles. He is the father of two adult children and three grandchildren and lives in western Massachusetts.