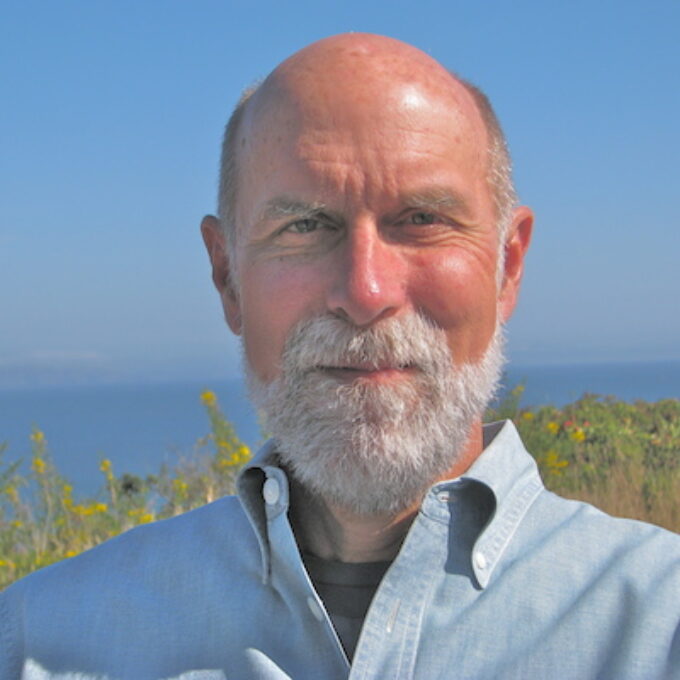 Jim Quay, Ph.D., retired in 2008 after 25 years as executive director of the California Council for the Humanities, a non-profit which develops and supports public programs and documentary films in the humanities. After graduating from Lafayette College in Pennsylvania, he was a caseworker in central Harlem as a conscientious objector, then earned degrees in English literature from U.C. Berkeley. After a summer fellowship with the Bay Area Writing Project, he taught writing at U.C. Santa Cruz and was an associate producer with California Public Radio, where he co-produced an award-winning series, Vietnam Reconsidered: Lessons from a War.  He’s been a Courage facilitator since 2008 and was a member of the Center’s board from 2009-2015.  He established the Courage & Renewal Network of Northern California (www.couragenetnorcal.org) in 2020 and  has co-facilitated retreats on the heart of philanthropy, leadership, Journeying in the Autumn of Life, Courage & Renewal in a Time of  Pandemic, and most recently, Searching for the Heart of Resilience.