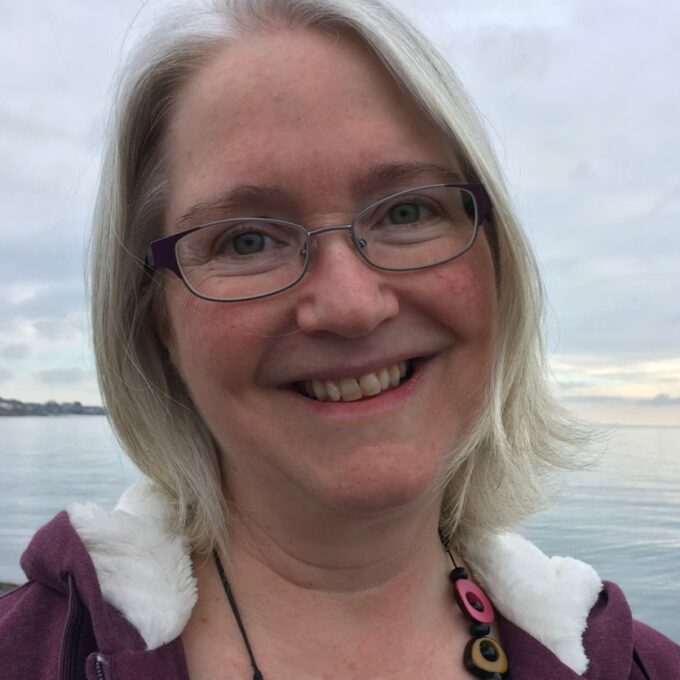 Lisa Gordon studied political and earth sciences and the theory and practice of advocacy at the University of Toronto and York University, culminating in a Masters in Environmental Studies. She then spent 30 years serving not-for-profit and government agencies with conservation mandates in British Columbia, Canada. In 2014, on the verge of burn-out, Lisa attended Courage & Renewal workshops which reunited her public role and her private soul. She found solace in the idea that life’s most important work takes more than a lifetime. Since then, Lisa has been exploring a less anxious and less adversarial story about how change happens. As a Courage & Renewal facilitator based in Victoria, BC, she hosts “Courage Earth” events and is in service to anyone wishing to cultivate their inner wisdom, integrity, courage and passion.