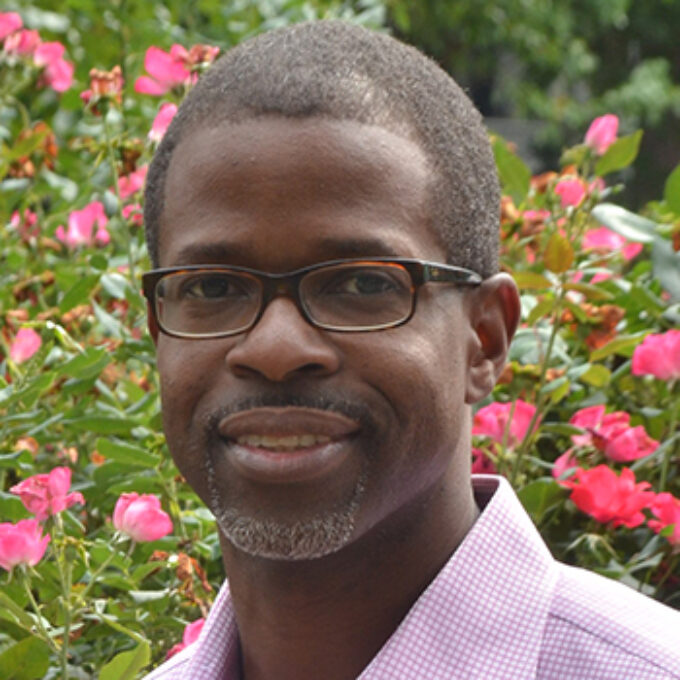 Prince Rivers has served as a senior pastor since 1999. Since 2005, he has served among the people of United Metropolitan Missionary Baptist Church in Winston Salem, NC. Prince convenes, leads and consults with diverse groups of clergy and non-profit leaders. He has authored several online and print publications, including “One + One + One = Five”, a chapter in Pastoral Work: Engagements with Eugene Peterson (Jason Byassee, editor, 2014). He is presently working on a preaching commentary on the gospel of John for Smyth and Helwys Publishers. Prince and his wife live in Winston Salem with their two young children.