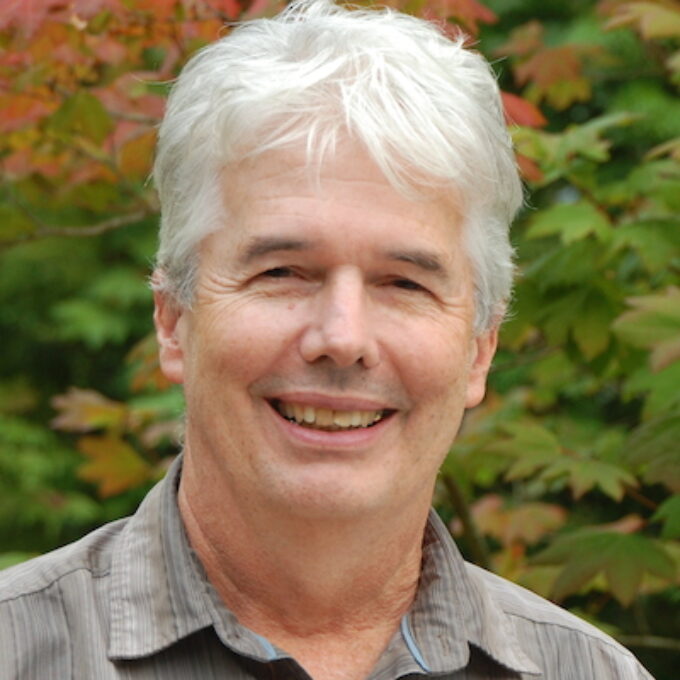 Senior Fellow Terry Chadsey served as Executive Director of the Center for Courage & Renewal from 2010 to 2017, putting in place systems to support a growing organization and increasing the impact and following of Courage & Renewal across the globe. Terry became a facilitator in 2002 and has led scores of Courage & Renewal programs for teachers, school leaders and leaders of all kinds. He worked in public education for 32 years, teaching grades K through 8 in Chicago, Australia and Washington for 22 of those years. After leaving the classroom, he provided leadership to school and district improvement efforts as well as coaching and professional development to districts and schools, principals and teachers. He has presented at national and international conferences.  Since stepping away from serving as CCR’s ED in 2017, Terry has continued to provide custom C&R programs in a variety of setting around the world. Terry holds degrees from Yale University and the University of Chicago. He lives in Seattle with his wife Jane Chadsey where they are in love with each other, their not so young adult children, their children’s partners, and their grandchildren.