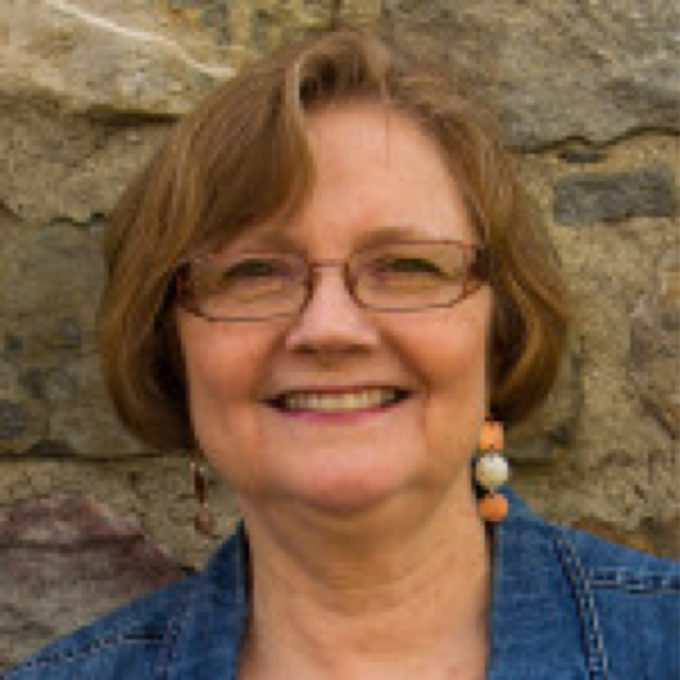 Mardi Tindal is a writer, adult educator and former Moderator (elected spiritual leader) of The United Church of Canada, who makes climate change – inner and outer – a focus of her work. She is known for her leadership locally, nationally and internationally, as a faith leader active in UN Climate negotiations from Copenhagen (2009) to Paris (2015), and has been described by Canada’s largest circulation newspaper as “a compelling voice”.  She is a Circle of Trust facilitator, a mentor for facilitators in preparation, a Kirkridge Courage Fellow and now serves as Vice Chair of the CCR Board. Mardi makes her home in Toronto, Ontario.